Kootenay Climbing Association has the go ahead from Nelson city council to develop a new gym called Cube 2.0 at 820 Tenth Street .

In March, the association asked the city for a 10-year lease at no cost.

Councilor Keith Page suggested an  amendment to the proposal

“They should pay for the land. Everyone else would pay for it,” he said.Page. “They are a non-profit, but they certainly have the means to pay for it.”  However, most of council voted against Page’s suggestion, which  was quickly addressed by city manager Kevin Cormack.

“We have a number of leases with other non-profits. None of them have any lease payments. Our policy is that we do not charge fair market value,” says Cormack.

The city may not have lease payments with non-profits, but they do charge for utilities to the facilities, he said

Annual memberships for the Cube have increased by 400 per cent while participation in afterschool programs jumped 460 per cent.

The existing facility is currently located at the Tenth Street Campus of Selkirk College, but with the increase in popularity by people of all ages KCA feels that the location is no longer able to sustain the needs to host all the region’s climbing demands. 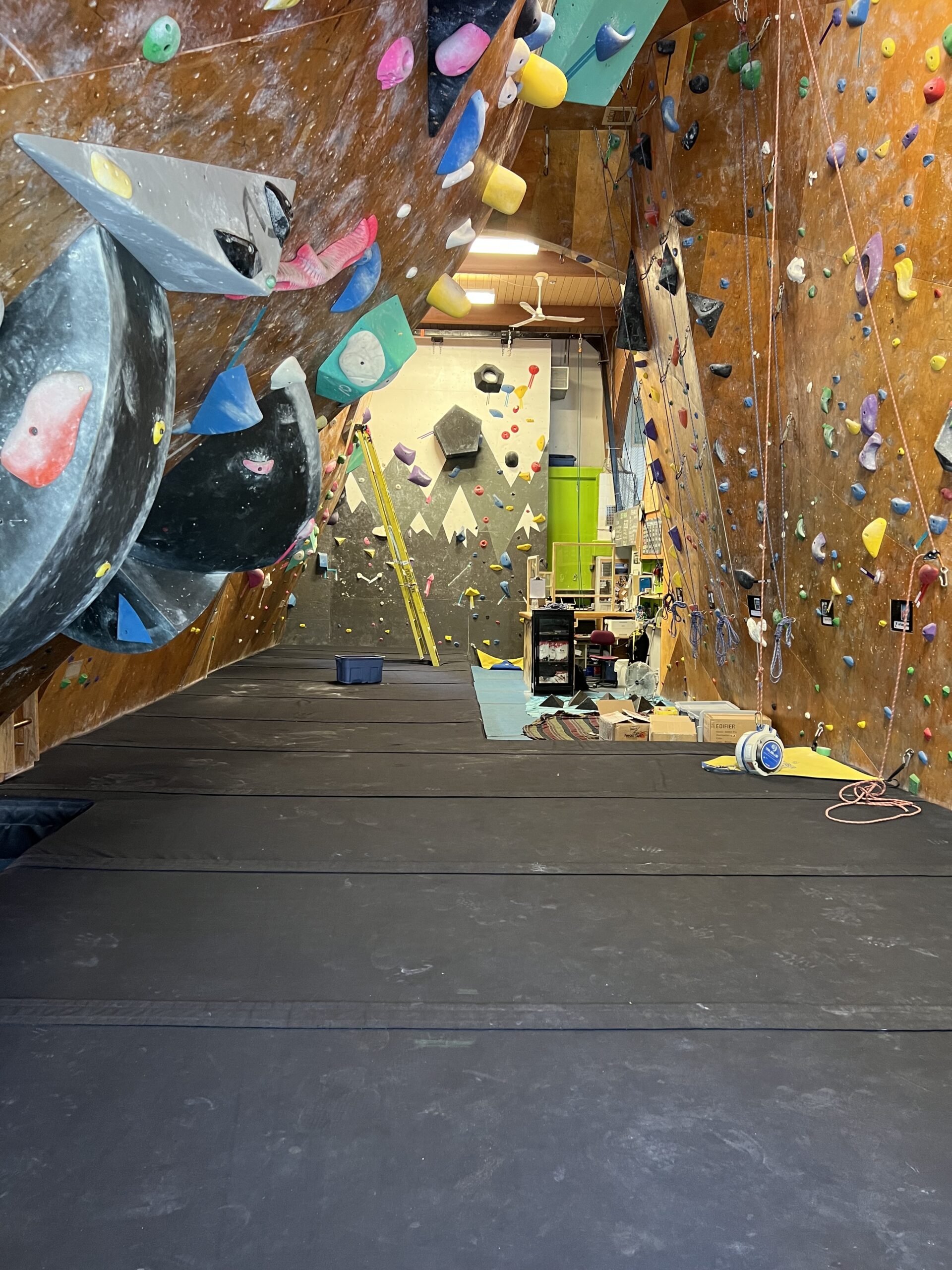