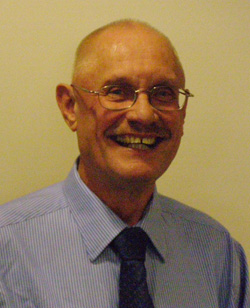 The residents of Area G in RDCK have elected a 36-year veteran to represent their interests for another four years, but he says this term will be his last

Hans Cunningham says he will bring his expertise, and knowledge to the table as he tackles issues that residents brought forward during the past election.

“After this term it will be 40 years, but it feels more like 40 minutes,” Cunningham says. “The next four years will allow us to prepare for combating climate change.”

“We all know climate change is happening,” he says. “We have had flooding in Salmo in the past, and we need to prepare. Looking at the future, we can make it sunny if we work at it now.”

Cunningham says addressing these issues are important to not just the region but to him personally because this will be his last chance to effect change.

“I will not be running after this term,” he says. “I want to leave this area prepared and ready for whatever may come its way.”

Cunningham won his tenth, and final term, after defeating Anna Bundschuh and Farrell Segall with 52 per cent of the vote.