‘We need to get to know each other’: SD8 chair Lenora Trenaman 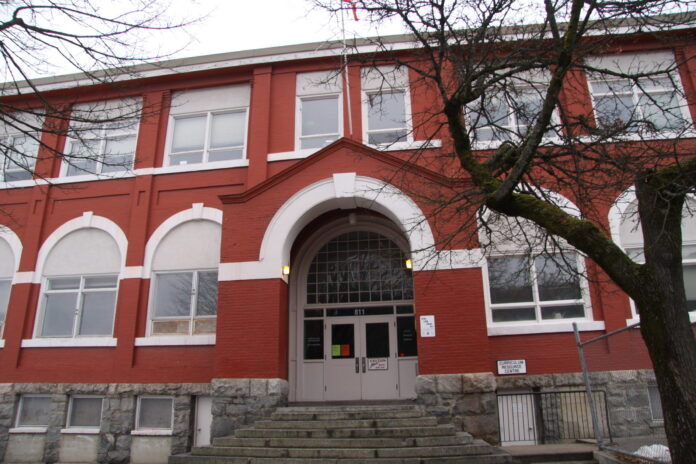 School District 8 has a new group of trustees, but the chair is confident that it will not only foster new relationships but also new ideas for education across the region.

Lenora Trenaman says not much will change in the board, since their primary focus will be on the students and education but developing a working relationship is key to building a positive learning environment is the starting point for this board.

“When you change over a board with one person it changes the dynamic,” Trenaman says. “We changed over with four new trustees, so the first thing in front of us is getting to know one another.”

She says part of getting to know one another will mean putting all the trustees through a very robust orientation process to understand the working dynamics of how the board operates and what they are responsible for.

“New trustees come in and they think they understand how it all works,” she says. “We need to make sure each one of them, new and old, understand what governance we have to follow including district mandates and policy.”

She says the new board has already brought new energy and she is very optimistic about what is going to happen in the future.

“I am really excited about this new board,” she says. “They’re very eager, and they’re bright people, so as they learn and understand their role I think we are going to establish a healthy board supporting all students.”

Trenaman says the board is in a transition and it will take time, but the future of School District 8 looks very bright.

Trenaman has been a trustee since 2005 and was re-elected this month to an eighth consecutive year as chair.