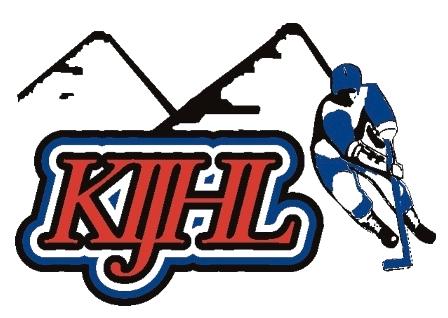 The Beaver Valley Nite Hawks topped the Nelson Leafs 4-3 in double overtime Thursday night to win the best of seven match up in five games.

It is the third straight postseason the Nite Hawks have eliminated the Leafs.

The Castlegar Rebels skated to a 5-2 win over the Spokane Braves Thursday night.

The Rebels now lead the Braves 3-2 in the opening round contest.