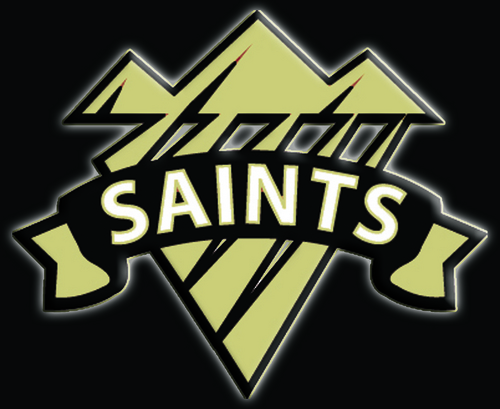 The Selkirk Saints lost their final game of the 2014-2015 regular season with a 7-5 final against the Eastern Washington Eagles Saturday.

The defeat doesn’t affect the Saints’ spot in the standings heading into the post season as they had previously locked up second place and home ice advantage for the first round.

Selkirk will host the Victoria Vikes in Game 1 of the best of three contest Friday in Castlegar.

The back to back champion Saints swept the regular season series with the Vikes 4-0.