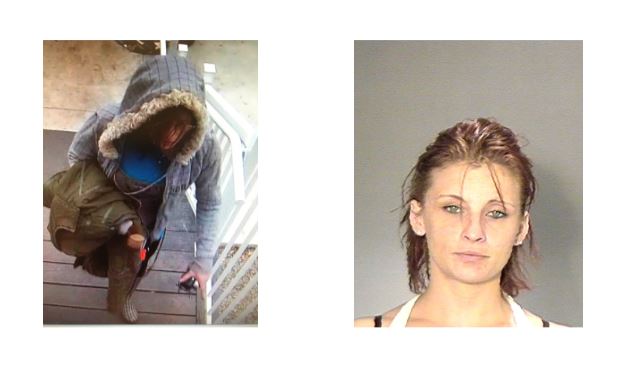 After nearly three months since being reported missing, the body of Heather Gunderson was found near Nelson.

Nelson Police say an officer was able to locate some of the Gunderson’s belongings near Cottonwood Creek Canyon thanks to a local tip.  On February 20, 2020  the Nelson Police Department recovered Gunderson’s body below the spillway in Cottonwood Creek with help from Nelson Search and Rescue, Nelson Fire Rescue Service, the Ministry of Transportation and the BC Ambulance Service.

The 35 year old Nelson local had been missing since early December last year.

Police say the R.C.M.P. Forensic Identification Services were called in to assist as well.  Nelson Police also state that at this point in time there is no evidence to indicate that Heather Gunderson died as a result of a crime, and that the Nelson Police Department will continue to assist the BC Coroners Service and gather evidence.